In 2018, after a long period of hard work and hard work, the XCMG Loader Corps ushered in a historic record. More than 100 Xugong XC948 loaders in the same line as the "Brothers", exported to the US construction machinery leasing giants in batches, went to municipal engineering construction, infrastructure construction, road construction, mineral resources mining, forestry mining, port loading and unloading, etc. "It has become a manufacturer of batch export covering over 30 states in the United States. XCMG loader has planted the seeds of "Xu Gongjin" on the land of the United States. 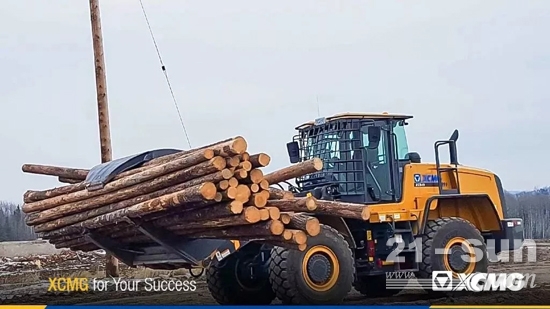 The XC948 loader exported to the US in bulk is a customized product developed by XCMG for the high-end market in North America. The XCMG loader European custom version of the 3 ton, 5 ton new XC938E and XC958E, which debuted at the German BMW Show, is the same as XC. The newly upgraded XC9 series products are advanced, reliable, energy-saving, efficient, comfortable, convenient, and multi-shovel 30% seven characteristics. 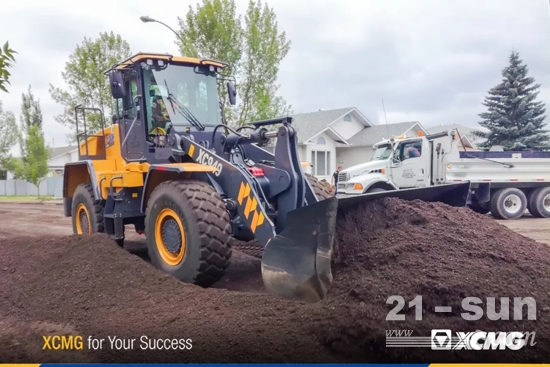 XCMG XC9 loader series products have been upgraded with emission standards without exception, in order to better meet the needs of high-end users in the international market. Among them, the XC948 loader fully meets the Euro III standard, and the XC938E loader and XC958E loader meet the Euro V emission standard. 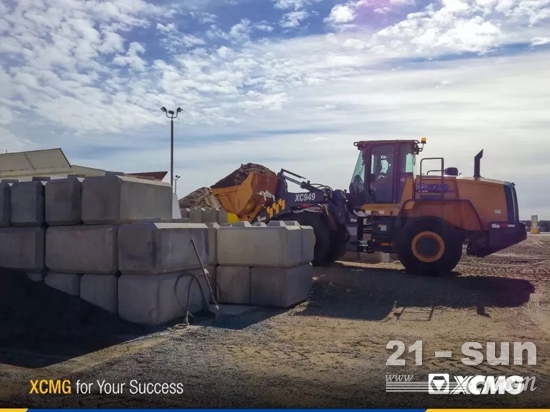 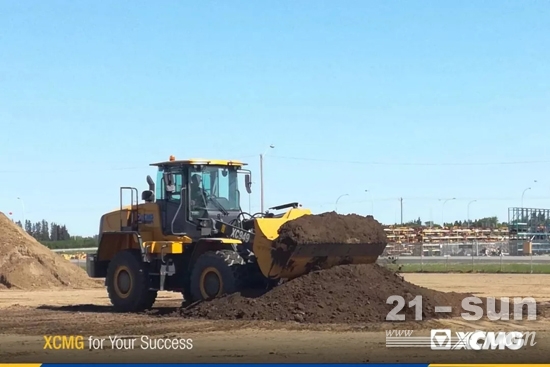 The simple and efficient control experience of the XC9 series products benefits from the application of fully automatic electronically controlled gearbox and intelligent control automatic shifting technology, which ultimately simplifies operation, improves efficiency and saves energy, so that the products can better adapt to various conditions. Working conditions have greatly improved the applicability of the products and are completely comparable to similar brands in the international first-line.

Before the mass export of XC948 products, Xugong Shovel United Import and Export Corporation sent a technical team to the newly established XCMG North American Company to jointly launch the â€œAmerica Research Tourâ€ to conduct on-the-spot investigation of the US market. Specialized spare parts centers and service stations have established after-sales service networks covering the whole of the United States and North American countries such as Canada and Mexico, which laid a solid foundation for rooting in the overseas high-end market and also contributed to the high-end journey of the XC948 Loader Corps.

Looking back at the 32nd German BMW Show, the XC9 series of upgraded products was chosen for this high-end exhibition. It was Xugong's shovel to develop international business, especially for the high-end market. A heavy punch. Showcase their intelligence, reliability, and innovation to global users, and confidently accept the rigors of users from developed markets. 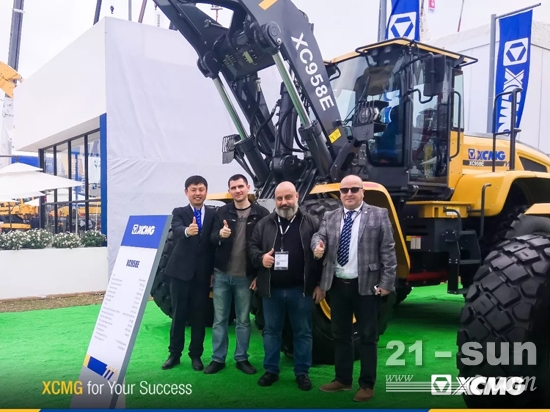 Today, China is already a major global engineering machinery country, and is striving for the "building machinery manufacturing power". The "Heavy State" represented by Xugong is using the belief and courage of "Mount Everest" to promote this historical transformation from large to strong with practical actions. The XCMG loader also opens a "sound" The new era of Europe and America. (This article comes from Xugong Shovel)

Our Diesel Water Pump Set,can be choose Deutz/Cummins/Ricardo Diesel Engine Driven Self-Priming Pump Set For Irrigation(Manufacturer)/Water Pump Generator/Hose Pump/Water Pump Set Product introduction: P series self priming non-clog centrifugal sewage pump is a new generation product which develop on the basis of the lastest technology and craftwork. Because of the reliable performance, its life lasts more than 20 years. We take special usage of the sewage pump into consideration on design, so we add a hole to make sure that stronger sewage can be cleaned quickly when pump is jammed. The unique lubrication oil mechanical seal cavity makes the performance more reliable and avoids to damage mechanical seal when it operates without water. To ensure a smooth operation, low noise, long life, all the main components such as imported bearing, to overcome the traditional inherent shortcomings such as low flow rate capacity, difficult to install, difficult maintenance and frequent failure. P series self-priming Pump has the character of strong anti-clogging. In order to avoid towels, bags and so long fiber pollution caused by debris blocking the sewage pump sewage poor. We Design will cut down pollution-pore structure In front of the pump to ensure that the debris can be cleared more quickly. There is a big vortex chamber play important role. It is no need to equip check valve in the inlet and outlet to sewage efficiently when the pump separately completely. Main usage: 1. Municipal Project, Sewage Project, Instruction Project 2. Transportion of the sewage of uptown 3. Sewage transportion in Hospital, hotel and so on 4. Classification of municipal sewage treatment factory and concentrate treatment systems engineering. 5. Transportation of the factory and contaminated water Operation condition: 1. The temperature of medium no more than 80Â° C, the density of medium is 1.0~1.3*103 Kg/m3, PH is within 5~9, 2. Max diameter of solid should be less than 75 mm, 3. Max suction lift no more than 7 m